The lover, The stars & The citadel 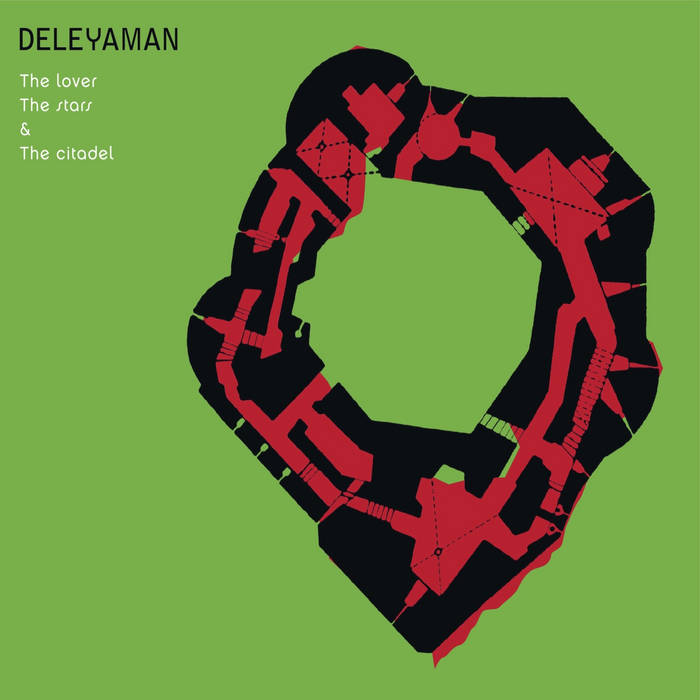 "...shrouded in mysterious melancholy, an album full of narcotic beauty that threads together climax after climax." De Subjectivisten (11/2016)

Aret Madilian and Beatrice Valalntin both self-taught musicians, come from different backgrounds. The Istanbul born Aret, an American of Greek-Armenian roots who grew up in Los Angeles and the poetic french influences of Beatrice, play a strong role in Deleyaman's alchemy.

Their seventh album paints a sonic picture of a brief day spent in an old dwelling visiting memories and dreams.

The 57 minute album contains 11 tracks, three of which are sung in french inspired by the poetry of Paul Verlaine, Pierre de Marbeuf and Paul Eluard. All other lyrics were written by Aret Madilian.

The lover, The stars & The citadel includes a guest and friend Brendan Perry (Dead Can Dance), making an appearance on two of the album's tracks (Greek bouzouki on Escape and percussion programming on Autumn Sun).

The lover, The stars & The citadel was recorded in Deleyaman’s studio located in a rural coastal village of Normandy, France.

Special thanks to Brendan Perry.